Max I need help. We are getting houseguests, dads parents are coming to stay with us for a week! His mom likes to pick me up. I like to hide and hiss at her, how do I get her to stop. She also likes to call me chunk as I am full figured. Mommy tries to defend me but she does not listen. Last time she was here she picked me up and took me over to zach when he had just gotten home and I hissed , scratched and scurried so she thinks I am going to hurt the baby. Also we have like 40 people coming over for a day too for a BBQ. What do I do. I like my people and sit on there lap, I even like the baby, I sleep under his bed and will snuggle on the side of mom when he is on her lap. But I am scared of others.

On the day of the BBQ, ask you people to put you in a room by yourself and make it off limits to everyone else. No one needs the stress of 40 people and all the noise they make and the chaos they bring. If it were me, I would want to be in the room with the big closet, because I have my man cat cave in there. And I would also ask that at some point some real live fresh dead meat—minus the spices—be brought to me, because even though I was in the closet, it’s a BBQ and I deserve some.

As for the grandma…next time she picks you up and you don’t want to be picked up, poop on her. Copiously and with intent. I guarantee, she’ll leave you alone after that.

Give your people a heads up, though. They might want to get video and make you a You Tube sensation, because that would just be freaking funny. Plus, they can warn her. “Pick the kitty up and he’ll poop on you!” Then she can’t really get mad, because she was straight up told you would. 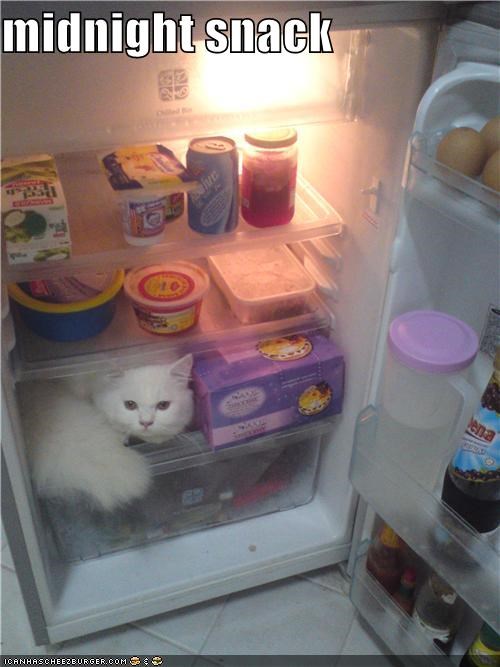 Dear Max – why can’t we have treats in the middle of the night? I mean, the mom gets up to go to the human litterbox room like eleventy eight times a night (or like 3). She’s up anyway. It’s not fair.

It’s because people are mean. They know it would take no effort at all to keep treats in the giant litterbox room and dole them out when they get up at night, and they know we had midnight munchies, but do they care? NO.

It could be worse, though. The Man keeps treats in the bedroom but never ever gives us any in the middle of the night. Those treats are RIGHT THERE, and he knows we know it.

Has it ever occurred to them we’ll leave them alone and let them go right back to sleep if they just hand over a couple? Cripes.

Dear Max,
How do I talk my human into getting a tattoo of ME?

First, you have to convince her that only the really, REALLY cool people get tattoos (even though this is not remotely true, based upon the evidence with which I live) and that if she just steps her game up a bit, she’ll qualify.

And then you point out the awesome image that heads your mousebreath column. And how awesome MY tattoo turned out.

She’ll probably sigh and shake her head at first, but the idea will be planted. And before you know it, you’ll be in her skin FOREVER.

Oh, and it might help to tell her it doesn’t hurt at all. I’m pretty sure the Woman’s tattoos were put on by rainbow lasers and kitten kisses. There’s no way she’d do anything the least bit ouchy.

max
I told this guy cat something and he said im a liar then I told him a story as proof but he still wouldn’t belive me! then I said that im not a liar then he said a bad word then I got mad and he got mad. now we’re not friends anymore and it kinda makes me sad…. what should I do?

Find a new boy toy. Anyone that gets that mad over minor drama isn’t someone you want to play with. You’ll still be a little sad, but some real live fresh dead shrimp with a side of crunchy treats will make you feel better.

Max..I want to be like you! How can I be like you? I am a whole 5 years old now. My mom says that I have personality. What is that? Thanks. Jamie

Dood…what I am, I think you have to be born with it. Or maybe it’s Maybelline. And when people say you have personality, it means they either think you act cute, or you act like a pain in the tuckus. Or both. It can be both. Sometimes, even at the same time.

Max, riddle me this. My humans watch the news every day and every day they wind up saying snarky things about the guy on TV telling them the news. They’re not upset about the actual news; oh, no, they make comments about HIM. What the heck, Max? Why don’t they watch another talking head instead?

It’s a people thing, dood. They might get better news from a different talking head, but half of what makes TV fun for them is talking back to it. Mine used to snark about this one guy on the weekend news here, but at some point all the things they were snarking about got really annoying, so they finally changed the channel. Now they watch some guy that’s pretty funny most of the time.